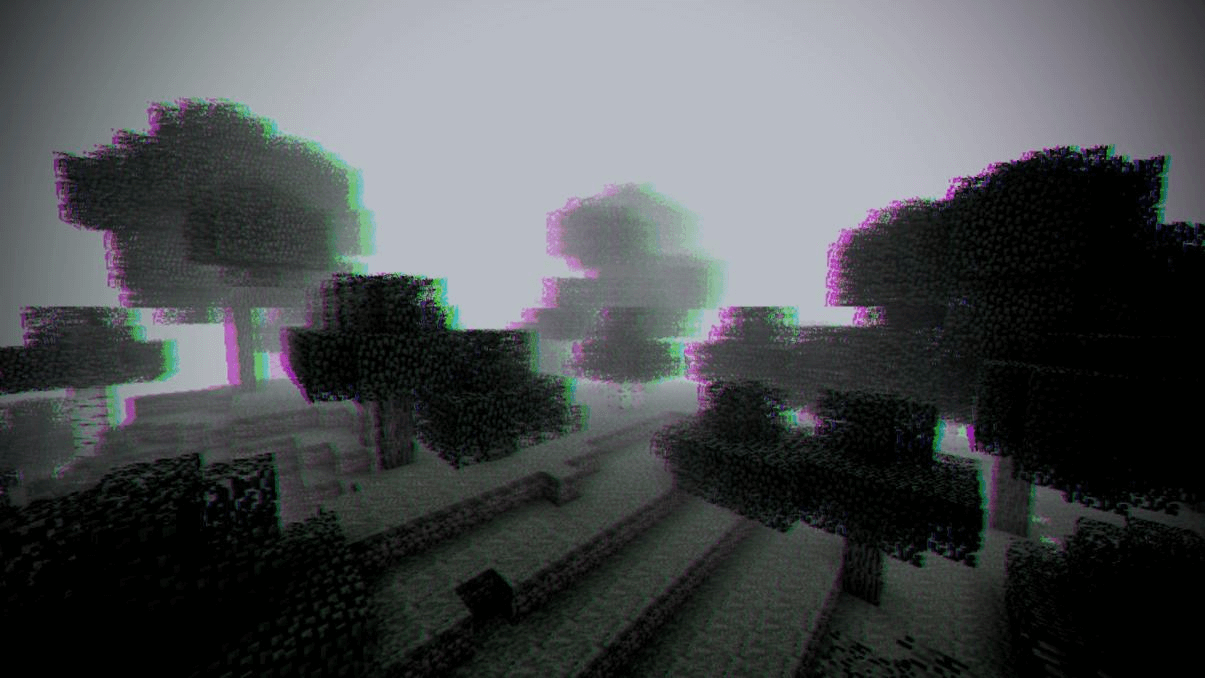 If you remember the proposal made by WhoWatchesTheToasters, you will also remember about how he meantioned about changing the definition of Minecraft story and allowing non-creepypasta stories. Because of this, I'm creating this petition with following terms:

1) All stories posted here will no longer have to be only creepypastas. Other genres will be allowed.

2) Renaming this wiki to Minecraft Stories Wiki or something similar.

Popstar792 wrote: because soon we won't have forums.

Is FANDOM removing forums or are we doing that? And for what reason?

No we're not removing it ourselves unless this entire community agrees and requests it (because it wouldn't be good to make major changes to the wiki without a consensus). But Fandom, if you guys remember, has explained to us that they will be moving all forums to discussions eventually, so we'll pretty much be forced to use that feature in the future.

Users could still post their non-mc stories as discussions. It's not like blog posts are the only option.

As Sly literally explained earlier, discussions aren't suitable for posting your pastas. It's better to put them in blogposts instead because that's why the feature is available. Discussions are not meant for pastas.

Okay, I get it. Users have been posting non-mc stories on the forums all the time, so I didn't know discussions were any different.

Discussions are often used for fan fiction-posting even on wikis that don't specialize in stories, so I don't really think doing it would be a terrible thing, as I've seen it before

Non-Minecraft stories as forum posts on the board specially made for the purpose. (which we've implemented)

Sure but why Forum posts? As Sly said it's a far better idea to house them on blogs & userpage subpages, especially considering all Forum posts with wikitext/templates will eventually be deleted.

We should be saving our stories into blogs, because soon we won't have forums.

Perhaps that could work out as well.

FoxofJudyFoster wrote: Discussions are often used for fan fiction-posting even on wikis that don't specialize in stories, so I don't really think doing it would be a terrible thing, as I've seen it before

There's this wiki called Fantendo, which, initially, was made ONLY for Nintendo fan fiction. But the site blew up and people started making fictions of other games unrelated to Nintendo. Initially those just got the boot, but then the admins realized something. Why enforce a Nintendo-only rule when the community has grown to be about all kinds of fan fiction, not just fictional Nintendo games? What was the point?

And so, Fantendo got rebooted. The name stayed, and the wiki's core is still fictional Nintendo games. But any form of fiction is permitted for as long as it's not NSFW. At least a third of the site now houses completely original fiction.

So, big tl;dr: What if we follow the footsteps of Fantendo? We'd keep the core of the wiki: Minecraft creepypastas. Our name would reflect that. But in practice, we would allow alot more than just Minecraft pastas.

Bigger tl;dr: Should we allow other kinds of fiction while preserving the wiki's name & core?

As for this, I still heavily support. We should repost this into an actual discussion to get the community's clear ideas on it, because it looks like not everyone has seen this.

(edited by Popstar792)
0
Voting over. Results will be uploaded tomorrow.
(edited by TheMysteriousHood)